This page is dedicated to our partner airline, Altis Airlines.

Altis Airlines joined the Manston Air Group in late 2022, and in partnership with StratusJet provides flights within Greece and beyond. Altis Airlines flights are operated by MAG crews under the StratusJet callsign and STR flight numbers. A full set of liveries for Altis Airlines are now available on the StatusJet downloads page (must be logged in).

Altis Airlines is headed up by Harry Felstead-Solley (MAG023), who is responsible for managing to the operation. 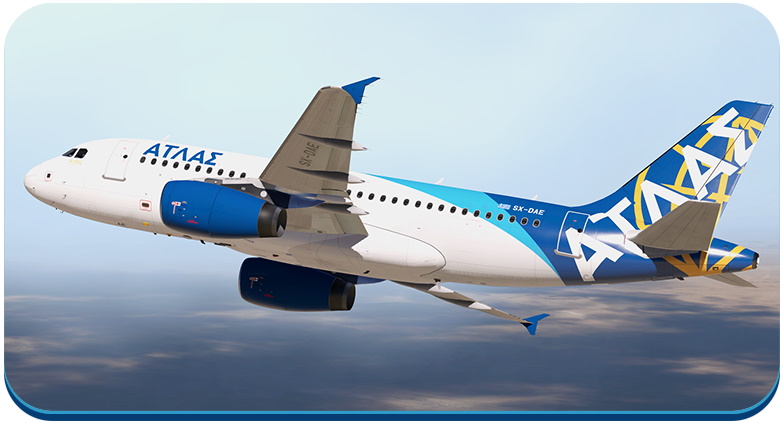 2018 - Altis Airlines was formed on an Arma 3 server (Strangely). The Airline's fleet back then were just 2 helicopters, a Mowhawk and an Orca. The Airline transported people of all different backgrounds from the capital of Altis, Kavala to all the destinations on the Island. Altis in the real world is also known as Lemnos which is a Greek island. During the airlines time on Arma 3 in Altis, it had a lot of close calls to bankruptcy due to the helicopters being stolen a lot and a lot of the fleet getting shot down by rebels during the Altis civil war.

In 2020, during the COVID-19 Pandemic, the CEO then had a lot of free time on his hands. He decided to leave the Arma 3 server due to being shot down and robbed constantly and moved the airline to the flight simmer world. The airline started with 1 Airbus A320 and 1 Boeing B737-800 with some routes from Athens to Europe. Then after a while, Altis Airlines expanded and brought a brand new A330-300. The airline then opened a route from Athens to New York.

At the start of 2021, Altis airlines renewed its livery design and sold all its fleet due to high costs. The airline then brought a brand-new Airbus A319 with IAE engines (Toliss A319). The new livery was designed by IniBuilds. During 2021, Altis Airlines stopped all the previous routes and opened 4 brand new routes with another hub at Humberside Airport, Lincolnshire, UK. The Hub at Humberside Airport was established to start competing with Eastern Airways and bring new, much needed, custom to Lincolnshire, UK. During the end of 2022, Altis Airlines joined in a partnership with StratusJet VA with The Manston Air Group (MAG).

Altis currently operates a fleet of Airbus A319s and an A320. 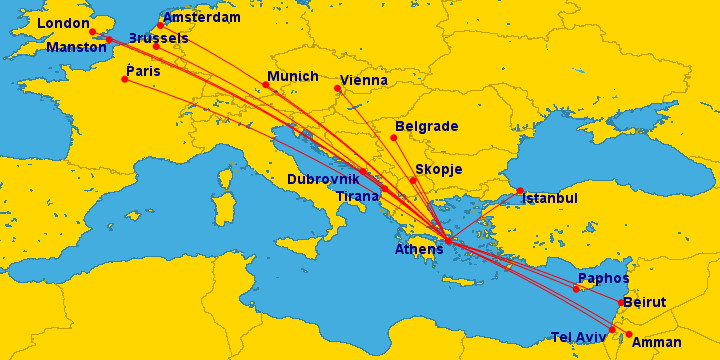 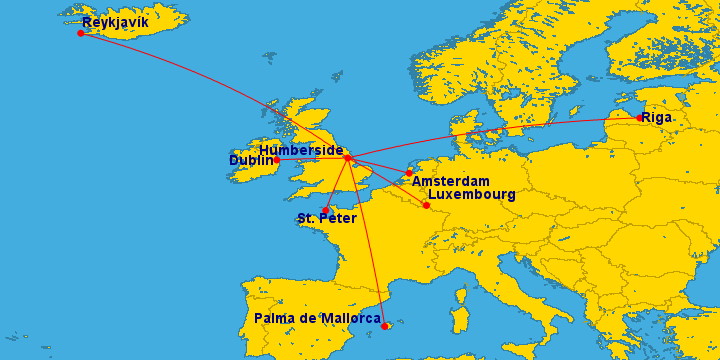 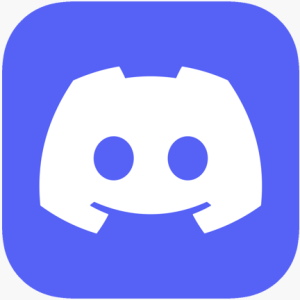